Style is a way to say who you are without having to speak.

She attended attended and read English and literary studies at the Federal University of Oye Ekiti, Nigeria, she had her primary and secondary school education in the same State where she received several awards for her artistic talents including best Painter and Artist awards respectively. She also represented her school in several artistic interstate competitions.

Oyindamola embarking on a career modelling in 2012. She participated in Nigeria Next Supermodel in 2015 and was named in the top 5 of the national competition. In 2016 won Miss Bikini competition. She has worked as a catwalk model on major fashion shows across Nigeria for major Nigerian and African designers. She has also prominently featured in top Nigerian and African music artist videos to include, Davido, Wizkid, Psquare, Timaya, SautiSol to name but a few. 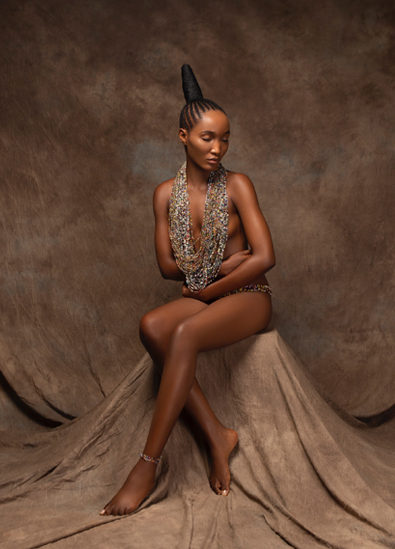 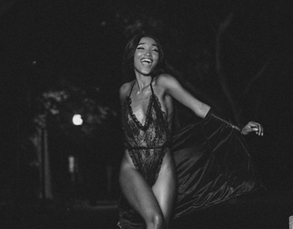